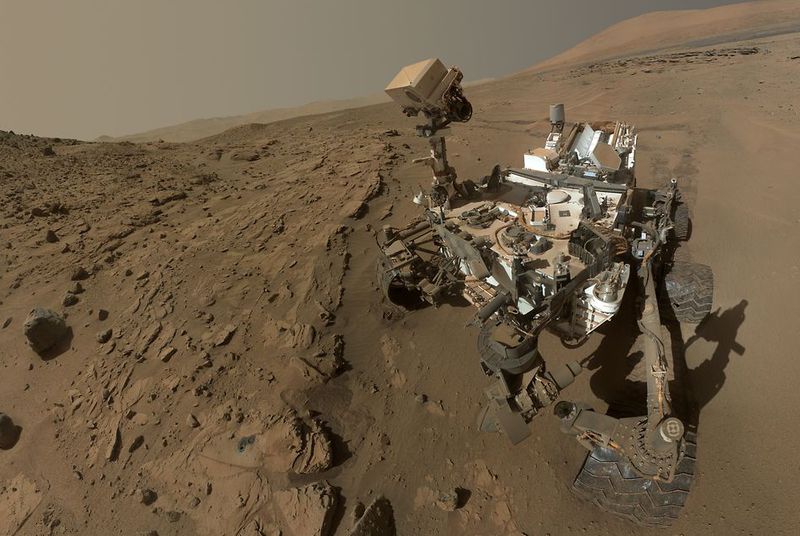 NASA's Curiosity rover has detected yet another ingredient for life on Mars: nitrogen that would have been usable by living organisms. Nitrogen is required for all life on Earth, but it has to be in a certain "fixed" state before it's accessible to many forms of life, like plants. That's the way researchers found it in samples collected on Mars. The finding suggests that Mars could have supported a nitrogen cycle, which on Earth involves bacteria creating fixed nitrogen, which then works its way into plants, and eventually back into the soil, where the cycle repeats. In Mars' case, the found nitrogen likely arose from lightning strikes or heat from an impact. But the researchers say that it's enough to warrant continued research into evidence for an ancient nitrogen cycle on Mars.

"Life runs on nitrogen as much as it runs on carbon."

"People want to follow the carbon, but in many ways nitrogen is just as important a nutrient for life," Jennifer Stern, who led the research at NASA, tells the Los Angeles Times. "Life runs on nitrogen as much as it runs on carbon." The report points out that critical elements of life, including RNA and DNA, require nitrogen. The research was published Monday in Proceedings of the National Academy of Sciences.

The presence of nitrogen, detected as nitric oxide coming from nitrates in the soil, was still fairly small. The researchers say that it was found in amounts an order of magnitude smaller than they would be found in Chile's Atacama Desert or the Dry Valleys of Antarctica. Those low levels, it suggests, are likely because we are now observing the remnants of ancient nitrogen fixation amid changed atmospheric conditions.

In a separate paper, also published Monday in Proceedings of the National Academy of Sciences, research from Louisiana State University points to potential source of energy for life on Mars: carbon monoxide. The paper suggests that carbon monoxide, which is found in "relatively high concentrations" in Mars' atmosphere, could be used as a "significant energy source" for microbes on or near the surface. "Of course, it must be noted that the persistence of extant microbial populations, if any exist, or populations transplanted in the future, depends on factors other than energy substrates," the paper notes. Nonetheless, it suggests that additional work could be put into determining just how conducive Mars may have been to microbial growth in this manner at an earlier point in its history.

Verge Video: What it takes to colonize Mars 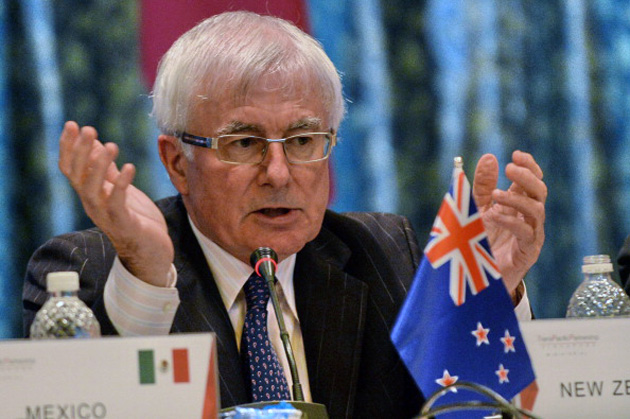 Want to understand why far-reaching, poorly scrutinized spying programs are dangerous? Here's why. The Intercept and the New Zealand Herald have obtained a document showing that New Zealand used the US National Security Agency's XKeyscore surveillanc...
Read the whole story

Microbes may just be the next diet craze. Researchers have programmed bacteria to generate a molecule that, through normal metabolism, becomes a hunger-suppressing lipid. Mice that drank water laced with the programmed bacteria ate less, had lower body fat and staved off diabetes—even when fed a high-fat diet—offering a potential weight-loss strategy for humans.
Read the whole story

1 Comment
Taking vitamin D supplements could slow or even reverse the progression of less aggressive, or low-grade, prostate tumors without the need for surgery or radiation, a scientist will report today.
Read the whole story 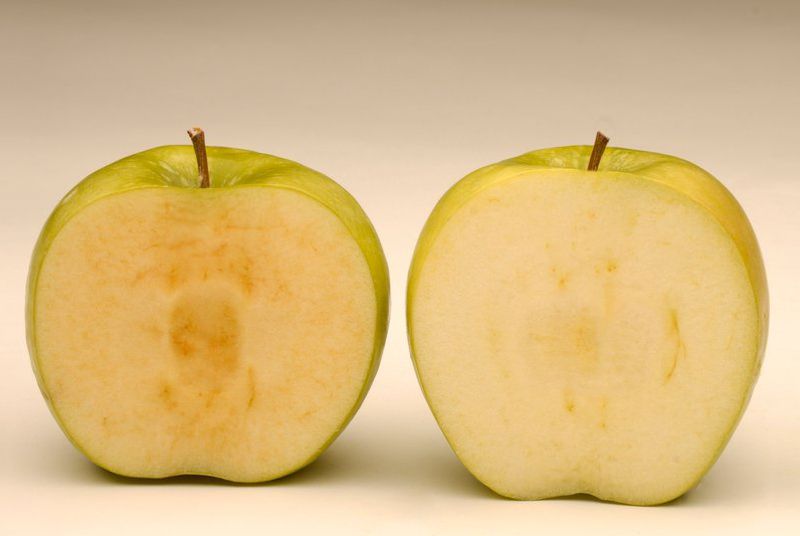 The FDA said this week that new varieties of genetically modified fruits and vegetables are safe for consumption, The New York Times reports. The safety review covered six varieties of potatoes engineered by J. R. Simplot Company and two varieties of apples from Okanagan Specialty Fruits.

As safe as their conventional counterparts

The bruise-resistant crops were recently approved for commercial farming by the USDA, but their GMO status raised some public concerns. The FDA rarely issues statements following a safety review, according to the Times. But increasingly anxious public speculation over the produce likely prompted the FDA's response.

"The consultation process includes a review of information provided by a company about the nature of the molecular changes and the nutritional composition of the food compared to traditionally bred varieties," Dennis Keefe, director of the FDA’s Office of Food Additive Safety said in a statement. "This case-by-case safety evaluation ensures that food safety issues are resolved prior to commercial distribution." 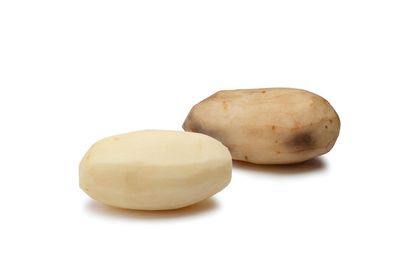 Both Simplot and Okanagan plan to sell their seed varieties to farms, which means growers and retailers would be responsible for labeling the produce as GMOs. The FDA urged the companies to consult with the administration about proper labeling before the crops become available in stores.

The mechanism that causes high-performance athletes to "feel the burn" turns out to be the culprit in what makes people with chronic fatigue syndrome feel exhausted by the most common daily activities, new University of Florida Health research shows.
Read the whole story